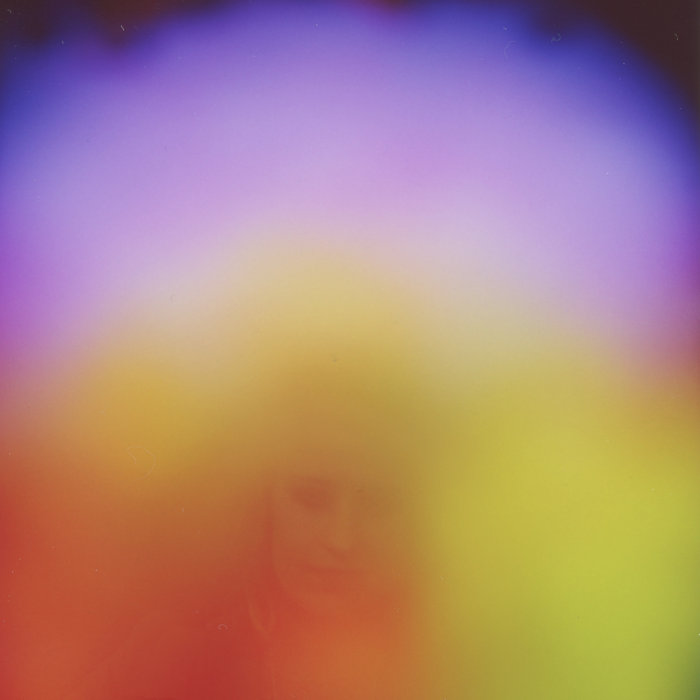 Hailing from Oakland, new age producer Steve Rosborough makes his Holodeck debut as Omni Gardens with the absorbing new album West Coast Escapism out September 28th on cassette and digital download. Through the delicate use of synthesizers, Rosborough crafts a lucid and natural environment that breathes and blooms harmoniously throughout. West Coast Escapism is wholly immersive with soothing tones designed to transform the listener’s state of consciousness and obscure the notion of linear time. Rosborough meticulously constructs soundscapes to meld with the brainwave frequencies of calm and focused thought, making West Coast Escapism an inherently meditative and deeply reflective experience.

Rosborough spent the early years of his music life in Minneapolis, but like many outsider artists that came before, he found the lure of the West Coast irresistible and eventually settled in Oakland. Rosborough’s lifelong passion for experimental music lead him to found the record label Moon Glyph in 2009, releasing an impressive catalog of vinyl and cassettes from a roster of expansive artists including his former project Soothsayer. Rosborough’s music is heavily influenced by composers of the early new age movement like Iasos and Steve Halpern, whose work centered around meditation and inter-dimensional consciousness. Omni Gardens was established in 2017 with the intention of maintaining an atmosphere of heightened cognition through sound design, methodically pacing every move to evolve intrinsically. Speed and rhythm are implied rather than explicit, encouraging the audience to feel the compositional cycles and engage in an equally active and passive listen. Rosborough has auspiciously created a tranquil reprieve from the traditional bonds of music while crafting a pointedly sonic experience.

West Coast Escapism captures a unique essence of euphoria that is continuous and transcendent, allowing all seven tracks to effortlessly flow from one to the next. The opening track “Thinking” features an uninhibited graceful lead melody slowly drifting through the murmurs of bubbling water, while “Free” uses cosmic wind chimes to usher in sparkling organ flourishes. Rosborough’s use of complementing timbres is both subtle and radiant, revealing submerged nodes of color beneath gorgeous layers of tonal embellishments. The serene chord progressions on “Dreams of Neptune’s Healers” and “Crystal Rhodes” slowly dissect into parallel and reciprocal elements, allowing a bright yet nuanced language to emerge. Finding a balance between innovation and convention, Omni Gardens remains conceptually abstract yet unequivocally captivating.

All music and art by Steve Rosborough
Cover Photo by Psychic Reality in Vallejo, CA
Mastered by Dylan Cameron at Stassney Studios